HP offers a standard one-year warranty on all of its LaserJet printers including the M830z (CF367A). Owners of its products can contact HP directly or any of its Authorized Service Providers to fulfill warranty service.[21] After the first year an extended warranty can be purchased to continue coverage. 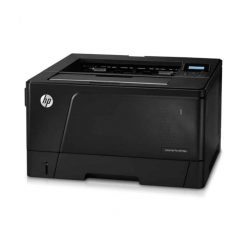 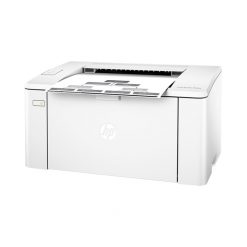 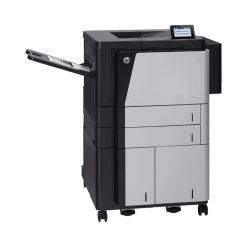 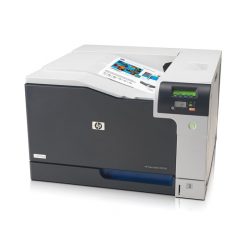